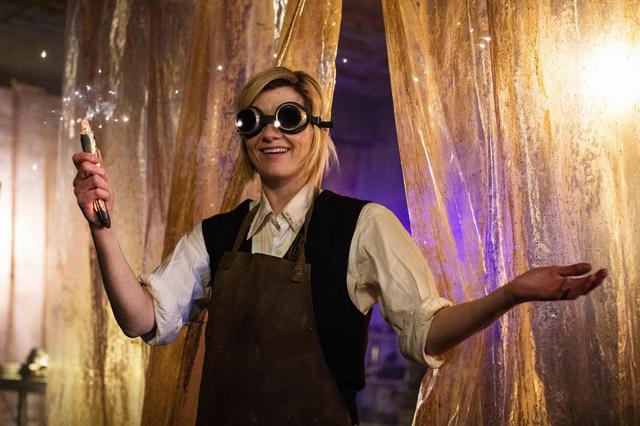 In Episode 61: I’m Making Air Quotes, People, in honor of Jodie Whittaker’s debut, guest host Ariel Leaf is joined by guests Melissa Kaercher, Gabriela Santiago, Zhac Rahkonen and Alison Anderson for a special all-women installment of Get Off My World!

Ariel and crew discuss Whittaker’s first episode The Woman Who Fell to Earth; which former companion would make a good Doctor; inappropriate relationships; the sometimes fraught connection between acting and writing; women’s roles in Doctor Who and the roles of women in Doctor Who — the good, the bad, and the pretty!