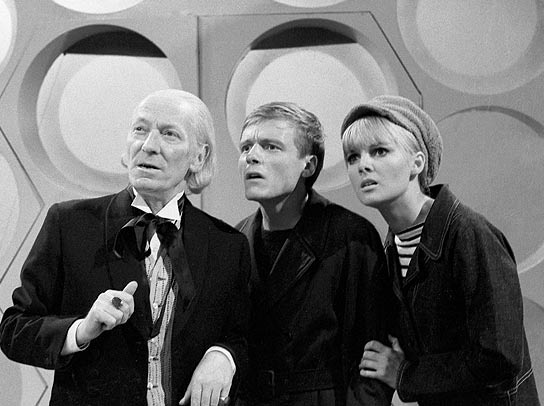 SHOW NOTES AND OTHER TIDBITS:
-Elroy Josephs is the first black actor to have a significant speaking role in Doctor Who.