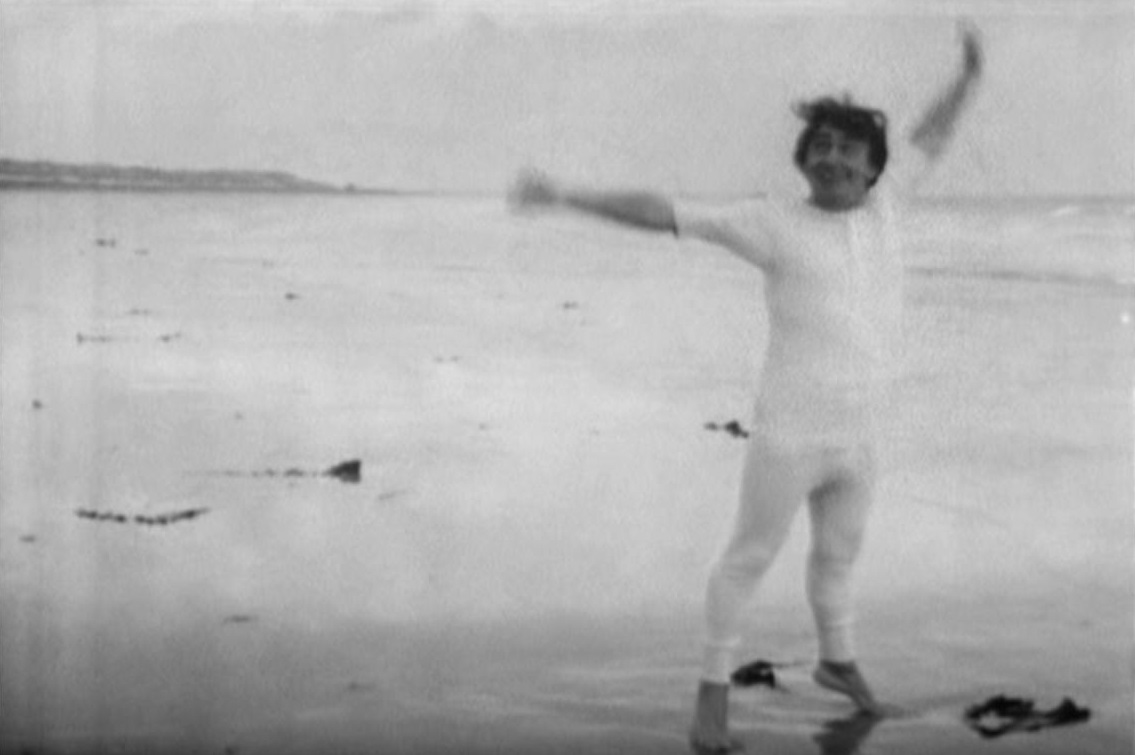 In Episode 23: Living In The Shag Palace, the boys imagine a world in which their favorite rock stars are given prominent roles in Doctor Who, deconstruct the 1968 Second Doctor adventure Enemy of the World, share their thoughts on the 2015 Christmas Special The Husbands of River Song, and kick off the first part of a two-part Regeneration Death Zone featuring the first (but not last) last adventure of the Sixth Doctor, Gary Russell’s 2005 BBC novel Spiral Scratch.

2 thoughts on “Episode 23: Living In The Shag Palace”