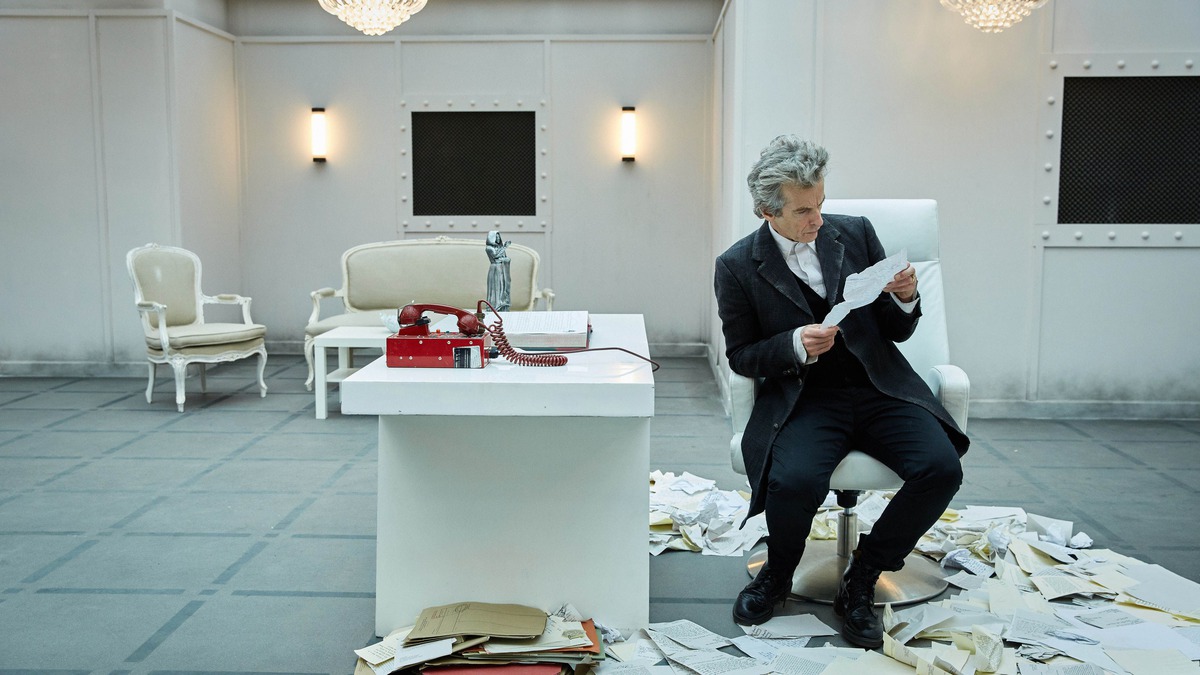 After a refreshing summer hiatus, the guys return with Michael “The Unaffiliated Critic” McDunnah to discuss the middle four episodes of Doctor Who Series 10: Oxygen, Extremis, The Pyramid at the End of the World, and The Lie of the Land. Which episode makes the best tabletop role-playing game scenario? In what way is the Doctor like Warren Buffett? Why won’t Peter Capaldi make eye contact with Kelvin? Listen and find out!

One thought on “Episode 48: An Impossible Stack Of Nonsense”