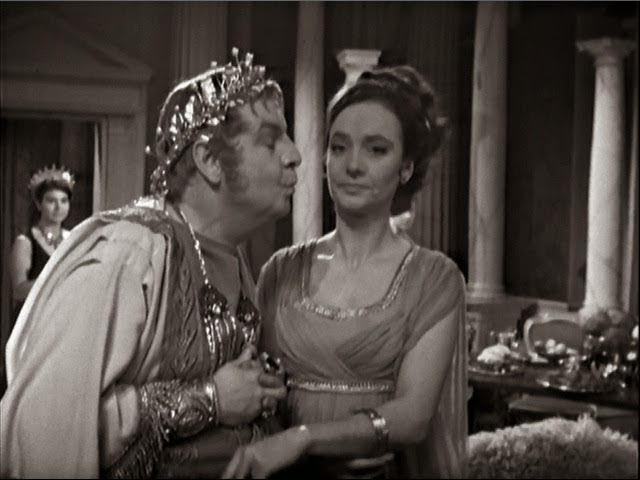 In our extra-special extended-length Episode 50: Totally Honest and Utterly Fair, the guys cover a wide swath of Doctor Who media: television, comics, audio, and even a 1980s RPG game book. Hear their thoughts on upcoming Thirteenth Doctor Jodie Whittaker, the Ninth Doctor comic miniseries Weapons of Past Destruction, the First Doctor TV adventure The Romans and the Fourth Doctor oddball curiosities The Pescatons and Doctor Who and the Vortex Crystal. Along the way, learn about Joshua’s three formative hero characters, why Kelvin hates comedy, what Pat sounds like shouting from the infinite abyss, and X the Unknown!