In Bonus Episode 2: Wendy Padbury For President, Joshua interviews classic Doctor Who star Wendy Padbury (with some help from a live audience) at Console Room 2016! Wendy Padbury played astrophysicist Zoe Herriot from 1968 to 1969, alongside Patrick Troughton as the Doctor and Frazier Hines as fellow companion Jaime McCrimmon. Listen as Wendy shares just how close she came to turning down the role of Zoe, which of the new series companions is her favorite, how the stage play Doctor Who and The Daleks In Seven Keys To Doomsday resulted in her being repeatedly struck with a handbag, whether or not she’d ever want to play a female Doctor, her thoughts on Brexit, and much, much more!

And thanks again to Colin Baker for singing our bonus episode theme song! 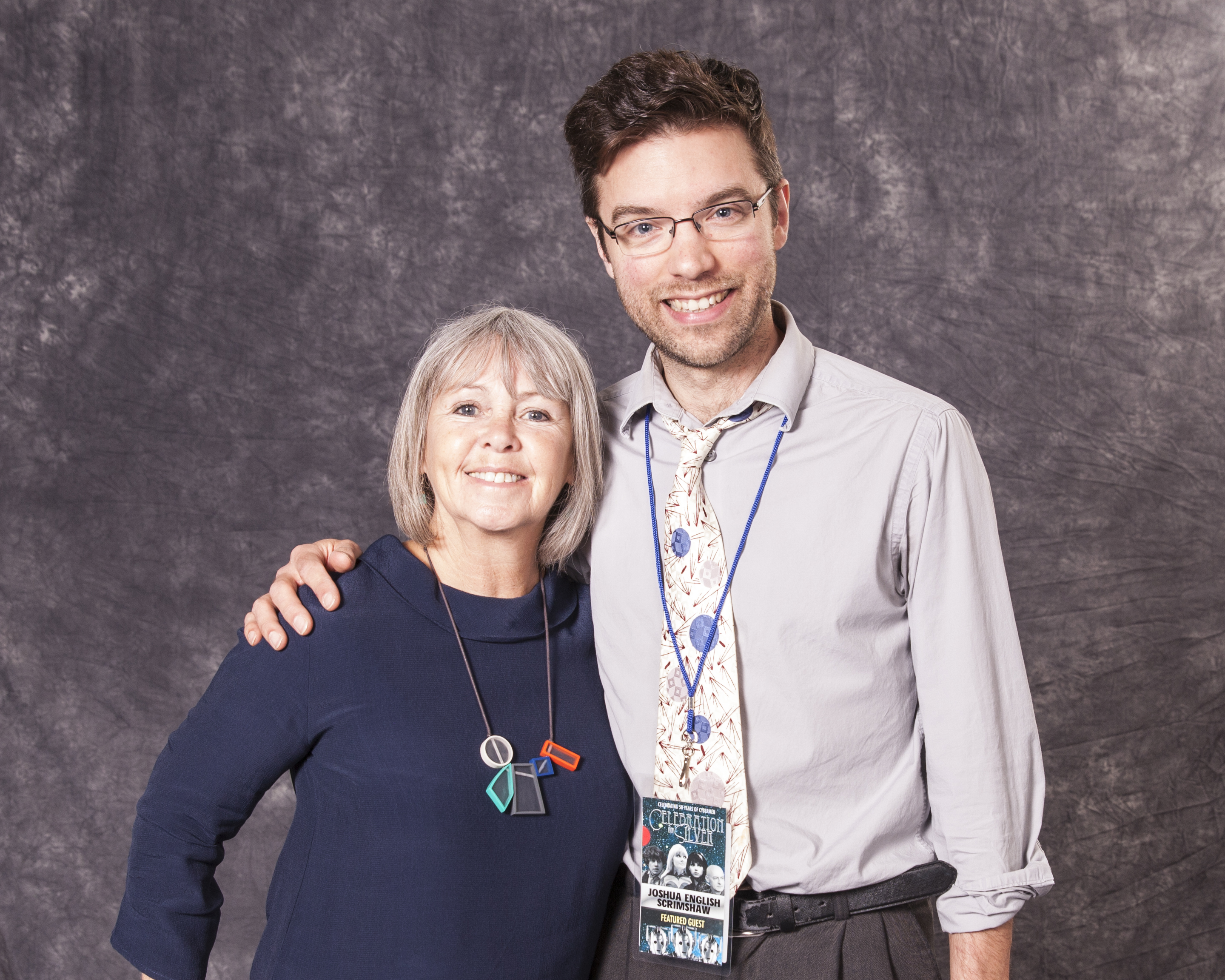 Wendy Padbury with an overjoyed Joshua!