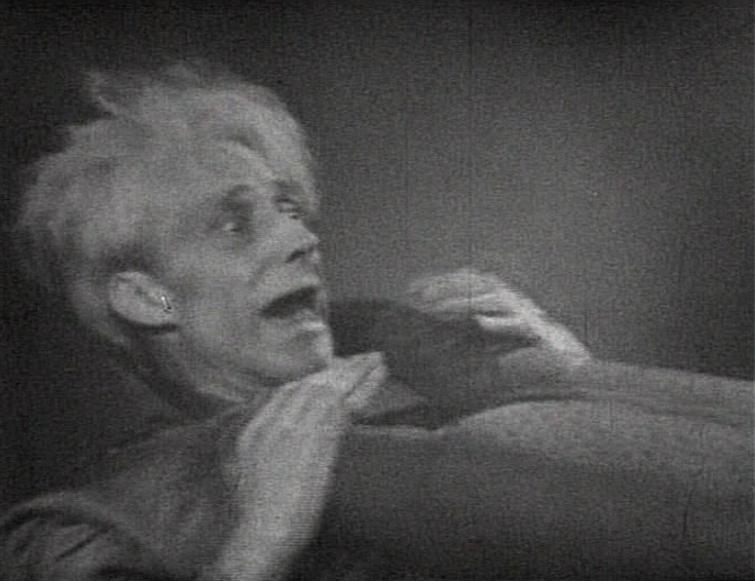 In Episode 13: There Are No Giant Crabs, the boys join forces with theater critic and hardcore Whovian Ed Huyck for part one of a two-part podcast looking at literary adaptations in Doctor Who! Listen as the boys debate which Doctor is the most like Peter Pan, dance the Highland Fling with the lost Second Doctor adventure The Macra Terror, fall under the hypnotic influence of the Propaganda Sleep Machine and travel back in time to the Wilderness Years for a challenging jaunt through Paul Cornell’s 1995 New Adventures novel Human Nature.

Join us next episode when we discuss the 1987 Target novelization of The Macra Terror and Human Nature/Family of Blood, the Tenth Doctor television adaptation of the novel.